No matter what it leads to or if it even exists, the easy way to anything sells. People desperately want to believe there is an easy way, and in the world of exercise and fitness, the easy way is pushed in our faces relentlessly. In fact, a Google search for “the ‘easy way’ to fitness” produces over 670 million hits, including gadgets, gimmicks and all sorts of programs and products. But as I have stated for decades: If someone tells you fitness is easy, he or she just wants your money.

Academic research for the past half-century or so has generally focused on determining how little physical activity humans can do to remain relatively disease-free. Key to this paradigm is the concept that humans are lazy and resistant to exercise of sufficient intensity and duration to drive fitness. If people are indeed as slothful as many believe, it makes sense for researchers to try to determine the minimum amount of movement associated with reductions in disease. If it is easy, people will do it—or so it has been thought. But it’s just not so.

In theory, people can discard exercise in favor of an even easier route to fitness: the magical, mythical exercise pill. Just take a pill and the benefits of time in the gym simply appear. No training needed. Foolish as it might seem to this audience, this is a bona fide area of academic research.

It’s also a theme in the media, where research findings are consistently misrepresented in order to attract readers.

Pharmacology and the Hope of Sloth

One of the first magic drugs related to exercise, fitness and health was developed in the 1930s (we aren’t considering the development and release of Dianabol here). Dinitrophenol was specifically intended to produce a futile cycle of adenosine triphosphate (ATP) production/expenditure. In theory, a person could burn calories without exercising: Instead of being stored as fat, the energy evolves off as heat.

A very crude analogy: When we are at rest, our metabolic rate idles along slowly, burning but a few necessary calories. With Dinitrophenol in the system, the drug cranks the metabolic throttle and races the engine, burning tons of fuel. The end result was lots of weight loss without gym time or nutrition adjustments. The pill would do the work for you. In the laboratory it seemed to do just that.

You generally never hear about that drug today. After successful animal trials, it went out to market for physician prescription. In the mid-1930s there were at least 164 reported cases of cataracts, and a 1941 study reported nine human fatalities caused by Dinitrophenol (24). As a result, Dinitrophenol was stated to be unfit for human consumption and withdrawn in 1938 (1). It is available today as a weed killer, and yes, people still die from consuming it in misguided efforts to lose body fat.

That was early 20th-century pharmaceutical science, and this is the 21st century. Have things changed? 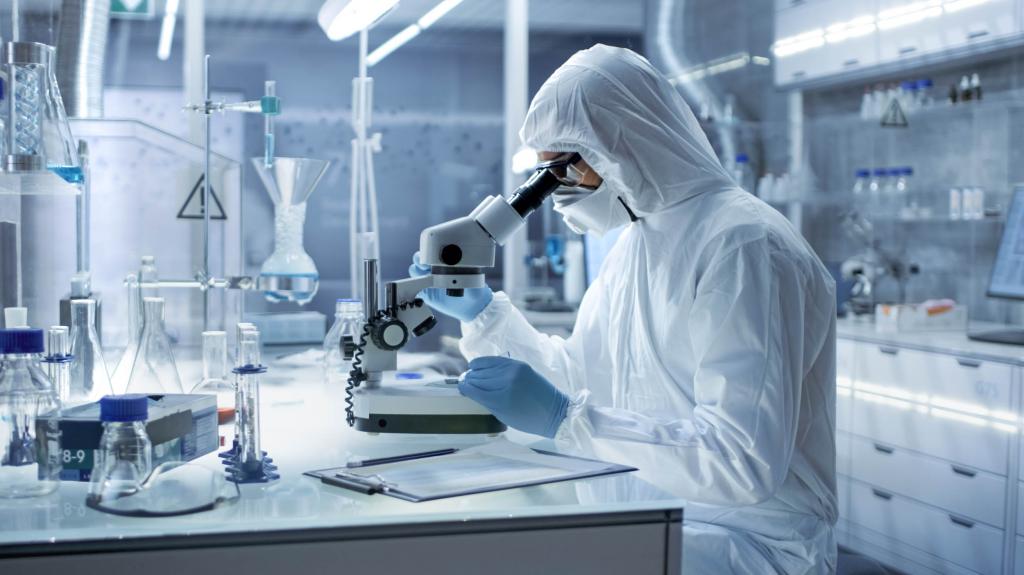 Old Hat on a New Head

The search for the fitness pill continues. As technology and our understanding of biochemistry increase, laboratories create more drugs that mimic some aspect of a biochemical outcome generally produced by exercise.

The media takes the information within research reports and spins grandiose claims about the newest pill that might replace exercise. Google “exercise pill” and see how many news hits you get, then note how the stories usually refer to a recent research finding that might lead to a pharmaceutical replacement for exercise.

And those research findings pop up more than periodically. But the scientists who make these discoveries are not seeking to enable sloth; they are doing exemplary work in creating solutions for various diseases and pathologies. But the press does not tend to focus on these noble intentions.

So what has been developed in the years after the Dinitrophenol debacle?

AICAR (5-aminoimidazole-4-carboxamide ribonucleotide) is part of the synthetic pathway for inosine monophosphate and is used as a cardio-protective agent against ischemia (low blood flow to the heart muscle) (2). This drug has been reported to increase the rate of oxidative metabolism and endurance in mice by 44 percent (3). It also appears to influence muscle-fiber-type profile; administration led to a lower instance of glycolytic (fast-twitch) muscle fibers and a higher instance of oxidative (slow-twitch) muscle fibers. In general, the drug would be suggested to mimic aerobic exercise and enhance endurance because it affects carbohydrate and lipid metabolism. It would not be considered to mimic weight training because it might bias fiber profile toward oxidative types that are capable of less force generation than glycolytic types.

Epicatechin is a flavonoid (chemicals present in cocoa, tea and grapes) that has been associated with the formation of new blood vessels (angiogenesis) and improved mitochondrial function. Short-term administration increases mitochondrial signaling activity and endurance capacity (4), although the latter has been shown to occur most significantly with drug administration and eight weeks of exercise (5). The drug’s ability to stimulate new capillary formation in the heart is of great interest to heart-health researchers (6).

GW501516, or Endurobol, has been used to increase muscles’ utilization of fatty acids. When the drug is administered, fatty-acid metabolism increases and carbohydrate utilization decreases (7,8,9,10). The drug by itself can affect metabolism and is suggested as a possible obesity intervention. As such, it is still frequently touted as an exercise pill to replace time in the gym. However, the best effects of the drug occur when administration is accompanied by exercise. The combination of drug and exercise increases mitochondria numbers and increases metabolism-driven endurance (2). However, as with Dinitrophenol, GW501516 comes with issues. The drug was touted as a treatment for diabetes, but its manufacturer recently announced that further research would not be undertaken as chronic use of the drug in rodents was associated with widespread tumor development (11). 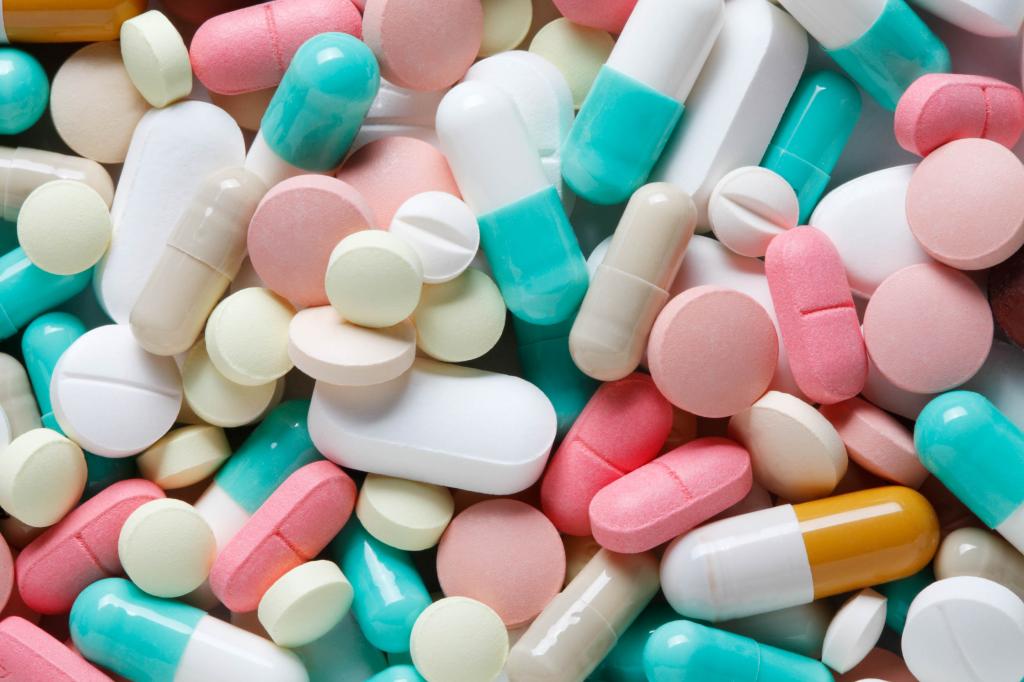 Many people have used fitness to improve disease conditions so much that their physicians can reduce or discontinue medication. (iStockphoto.com/minhee park)

Irisin is a myokine secreted by muscle tissue as a response to physical exertion. It is reported to convert white body fat into brown fat, which in turn increases thermogenesis (evolves heat) and elevates energy expenditure (12). If the chemical were available for prescription, and in the context of healthy individuals, it would be more like a weight-loss drug rather than an exercise pill that enhances fitness.

Resveratrol (3,5,4-trihydroxystilbene) is a polyphenol found in many foods, most famously in grapes and wine, and data from as early as 1970 linked resveratrol-containing foods and beverages with heart health (13). We now know that resveratrol is associated with the formation of new mitochondria and new blood vessels, improved insulin sensitivity, and increased endurance (14,15,16,17). A selection of studies suggests that the dosage of purified resveratrol is critical and that current dosing recommendations are too low (14,18,19,20,21). Further, the benefit of purified resveratrol as a pill over consumption in food or beverage form is not well established. In virtually every research publication on the topic, it is suggested more research is needed.

Scriptaid is a drug that disrupts the Class IIa HDAC corepressor complex and, in mice, increases exercise capacity, elevates metabolic energy expenditure via increased lipid oxidation, and reduces blood-lipid and blood-glucose concentration (22). These outcomes are precisely those that exercise can deliver, and, as such, the drug is proposed as a therapy for those who cannot exercise or who, as a result of any number of pathologies, suffer from metabolic derangement.

SR9009 is an agonist of a specific family of nuclear receptors. It appears to affect the expression of genes that code for mitochondrial synthesis and fatty-acid catabolism (breakdown) (23). A single dose of SR9009 increased gene activity related to fatty-acid metabolism and mitochondrial activity. Dosing for 12 days increased energy consumption. Continued administration for 30 days increased running time. All outcomes were in laboratory mice and might not be seen in humans. 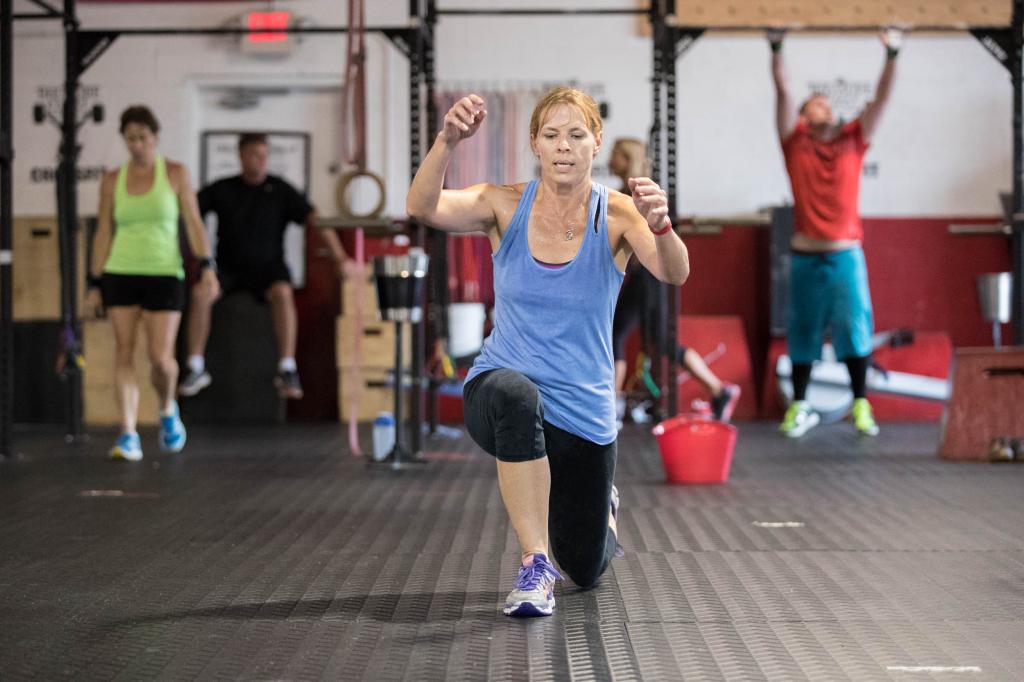 All these drugs, if they were to be developed, clinically tested, approved for human use, and manufactured, would be solely prescribed as therapeutic solutions for those with metabolic diseases. They restore or augment physiology that is not currently functioning or not functioning properly.

The drugs are not intended for the average Joe or Jane who simply wants to skip the gym for a day—or a lifetime. Sloth is not a medical problem, and exercise—real, substantial, progressive exercise—can be a significant part of the solution for a host of disease states that are affected by or initiated by a sedentary lifestyle.

Further, we need to consider that all pharmaceuticals come with the likelihood of undesired side effects. Remember what happened with Dinitrophenol? GW501516? Use of these drugs in healthy but sedentary individuals should be argued against.

As with all drugs, some will want to use them to gain a performance advantage in competition. Pharmacological doping to increase physical performance is a perennial temptation for athletes and the general public. Athletes take drugs to enhance performance directly or to enable higher training loads that in turn increase performance, and the list of banned substances is lengthy. The general public would use the drugs to increase performance and reduce or eliminate the need for training. But consider this: A couch potato takes a dose of an exercise pill, and his endurance is chemically doubled. If easy walking was his previous top sustainable speed and a quarter-mile was his peak comfortable distance, moving up to a moderate walking speed and a half-mile would be a poor payoff for a very expensive course of drugs with potential side effects.

Another issue: In a healthy individual, these drugs would create risk of acute overuse or overtraining. If my muscular system is capable of low-level exertion but a drug allows me to metabolically do more work, is the muscular system adapted and ready to tolerate an immediate and large increase in exertion? No. No architectural changes would support that increased work. That likely means acute and delayed post-exercise muscle soreness will occur, possibly even an increased risk of injury. We are considering only work rate because these drugs aid in endurance, not strength. None of these drugs will create significant strength performance; they can’t.

We are much better off ignoring the attention-grabbing headlines in the quest for the mythical exercise pill. They are misguided. 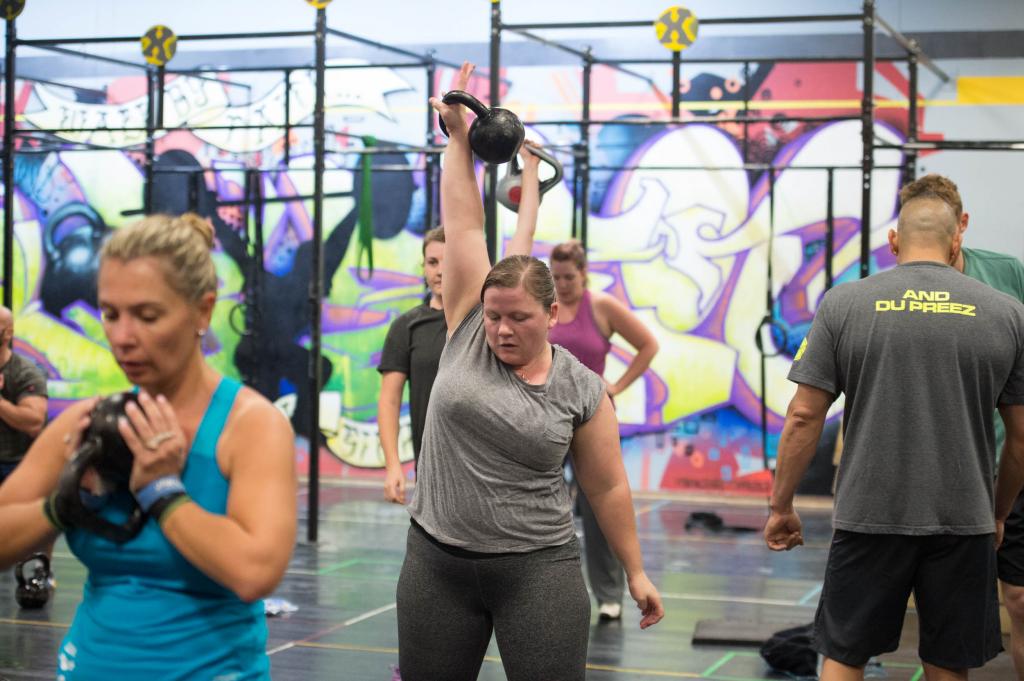 Skip magic pills. Get to the gym and sweat. (Ruby Wolff/CrossFit Journal)

A crucial question for anyone promoting an “exercise pill”: Why replace exercise with a pill, especially for the general public?

Exercise administered regularly and progressively has no side effects other than fitness. That fitness comes with benefits not associated with the putative exercise pills, such as improved strength, continuous- and intermittent-effort endurance, mobility, broad metabolic function, work capacity, mood state, confidence, quality of life, and many more.

Exercise is a solution that requires but a small investment in sweat equity. But some will always want to take a pill. After all, we enjoy the tremendous benefits of pharmacology in our lives daily.

But if we are talking about exercise, the best and most affordable pill is the placebo. Just take one and go to the gym and train.

About the Author: Professor Lon Kilgore is a longtime contributor to the CrossFit Journal and the fitness industry in general. He might be best known for his work with Mark Rippetoe as concept originator, co-author, illustrator, and book designer for “Starting Strength” and “Practical Programming” (first and second editions). He also co-created the Basic Barbell Training and Exercise Science specialty seminars offered through CrossFit in the mid-2000s. After a 20-year professorial career in higher academia, he currently creates and delivers vocational-education courses through the Kilgore Academy and works as a writer and illustrator.

Alter Your Future Via … an Alter Ego?

Talk with a coach about your goals, get the plan to achieve them.

IN THIS QUICK CONVERSATION, WE WANT TO LEARN ALL ABOUT YOU, YOUR FITNESS GOALS AND HOW WE CAN HELP YOU REACH THEM.

GET OUR FREE 15 AT HOME WORKOUTS GUIDE!

Fill out the form below. Check your inbox shortly!